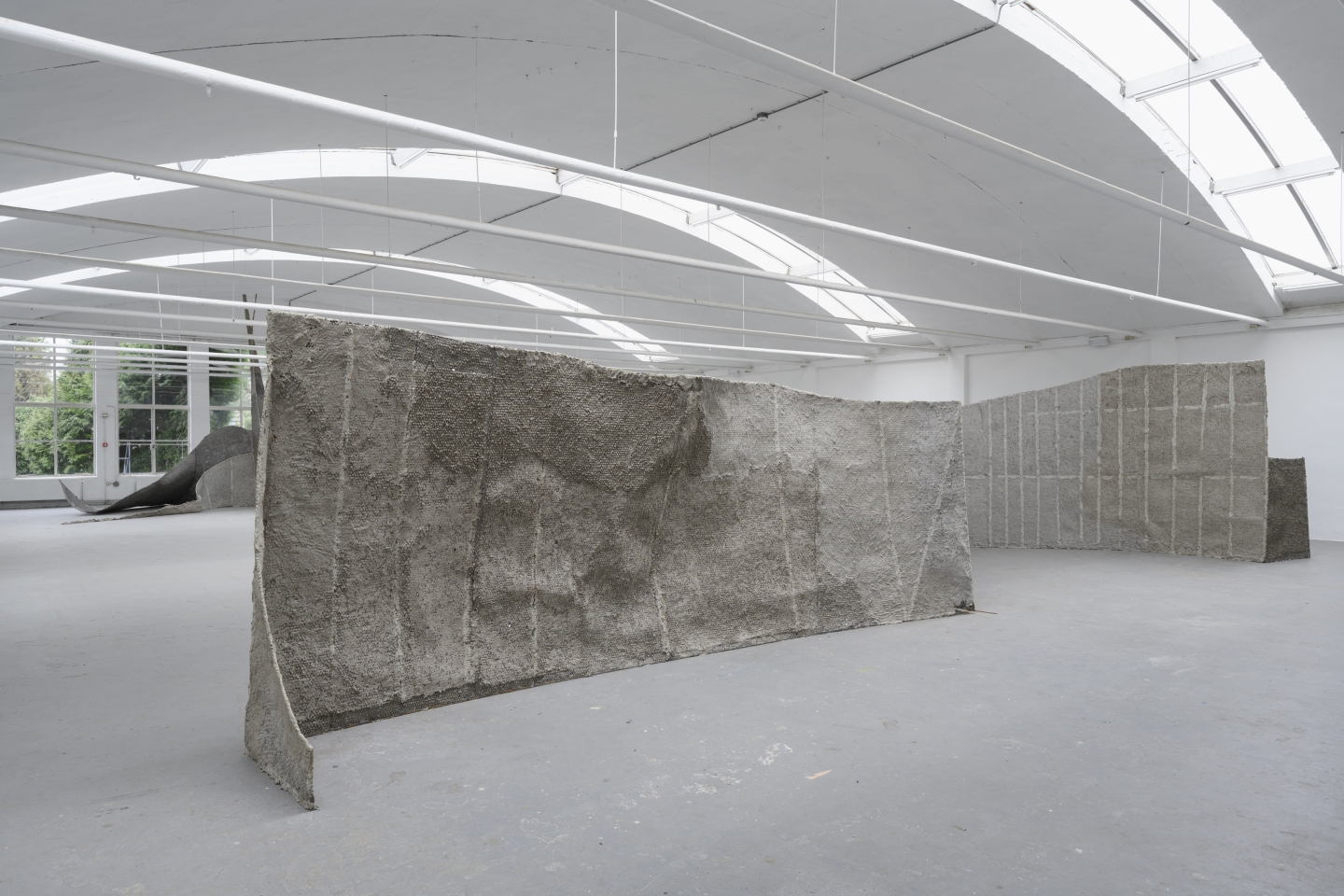 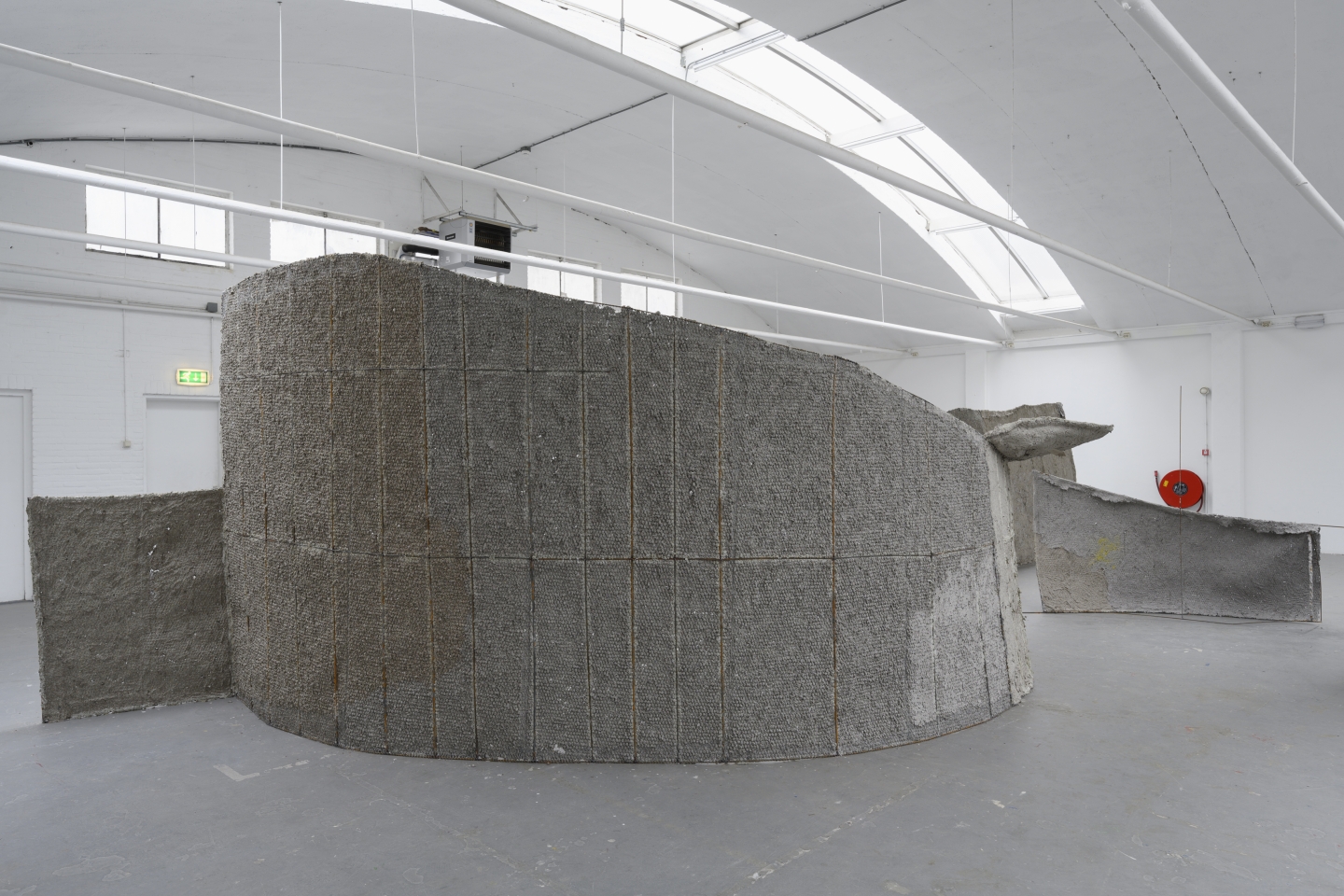 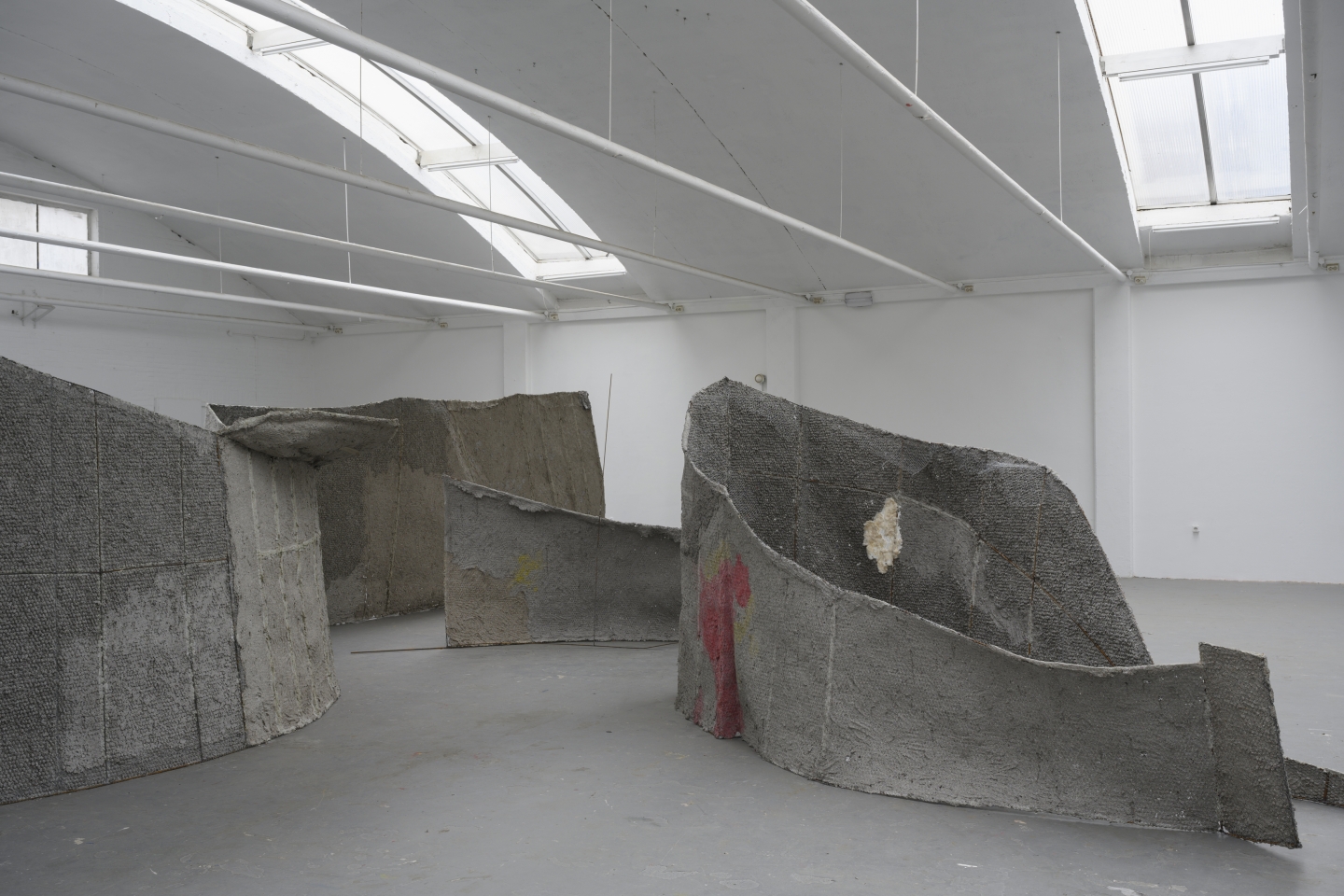 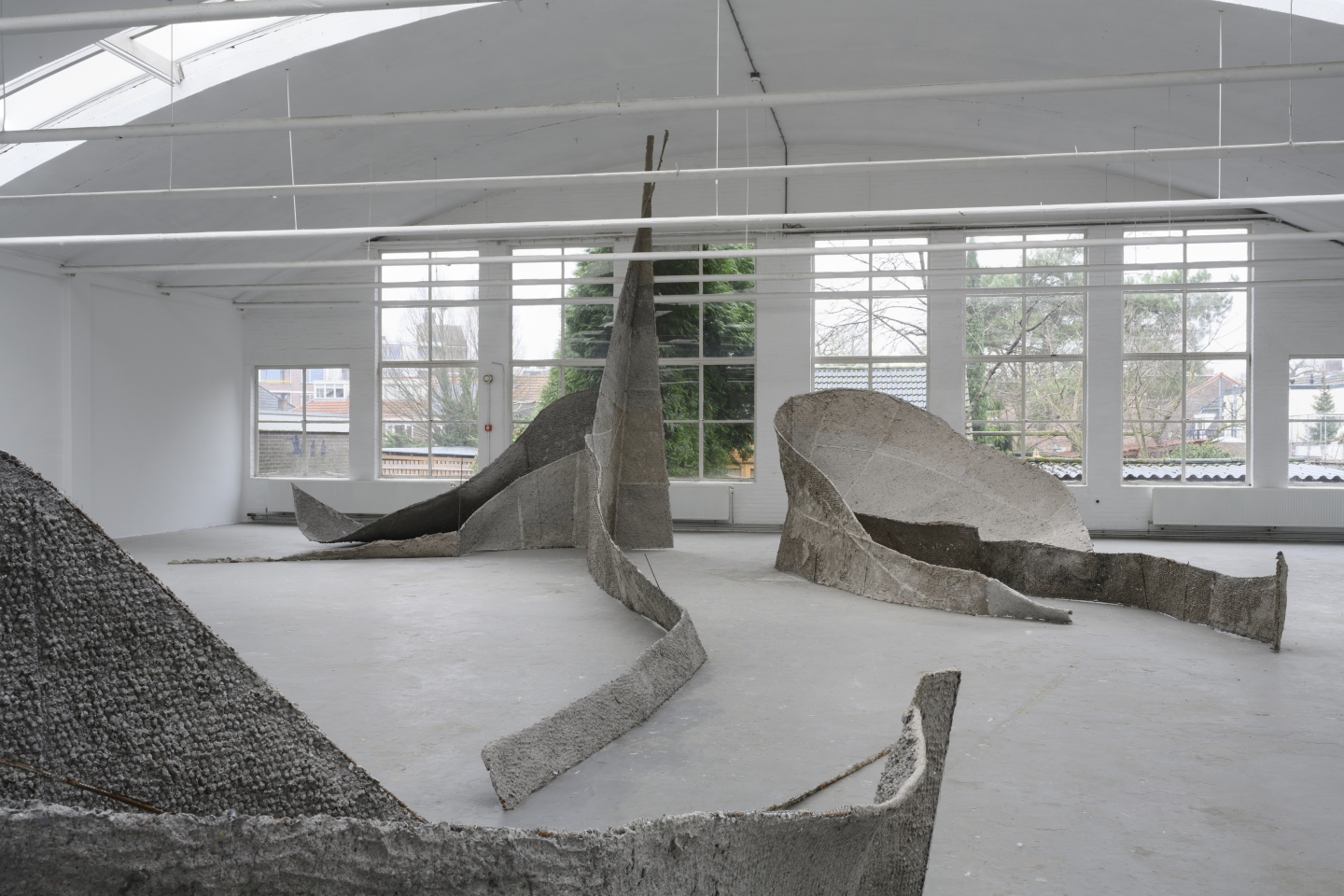 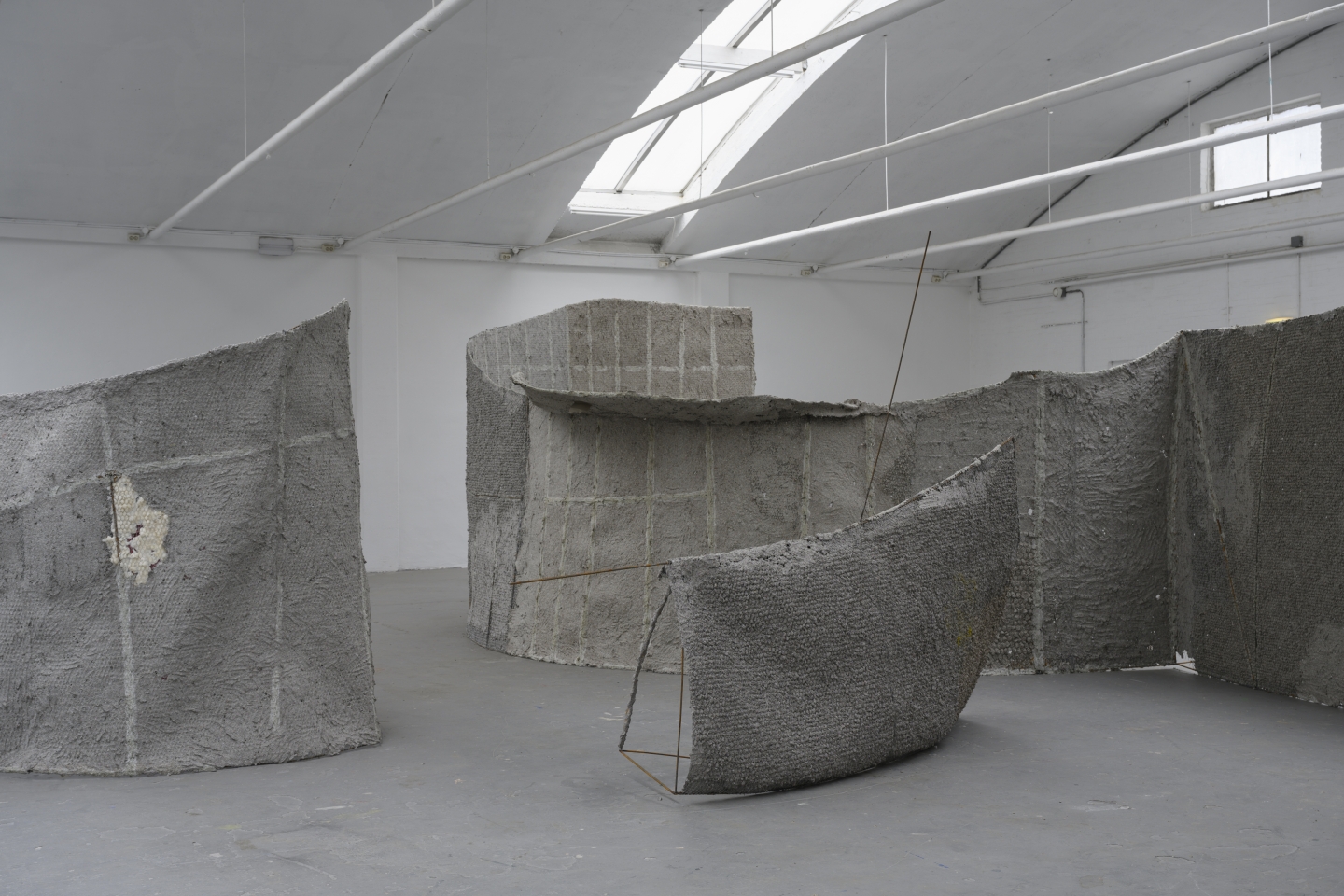 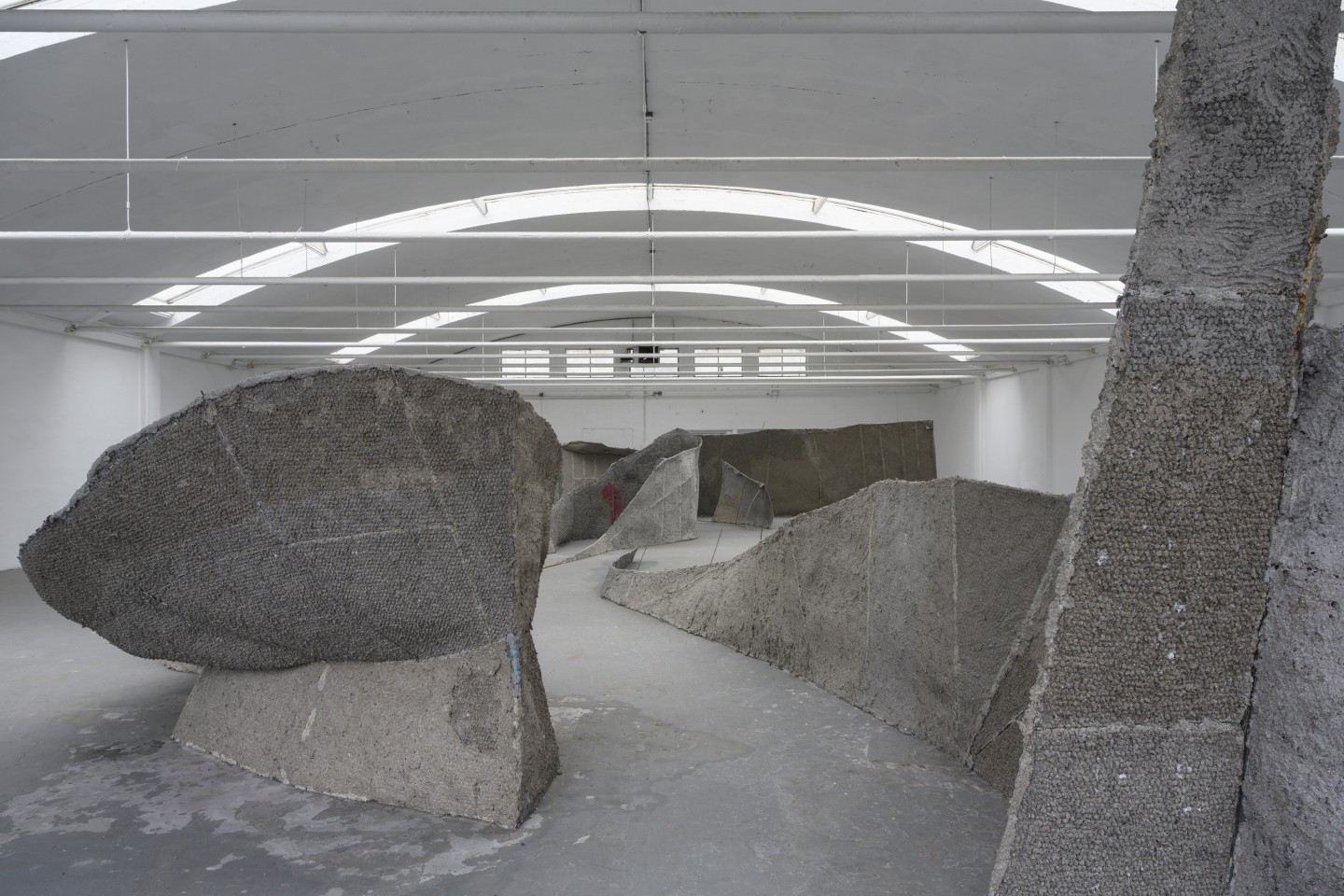 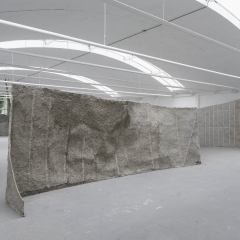 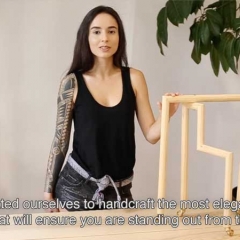 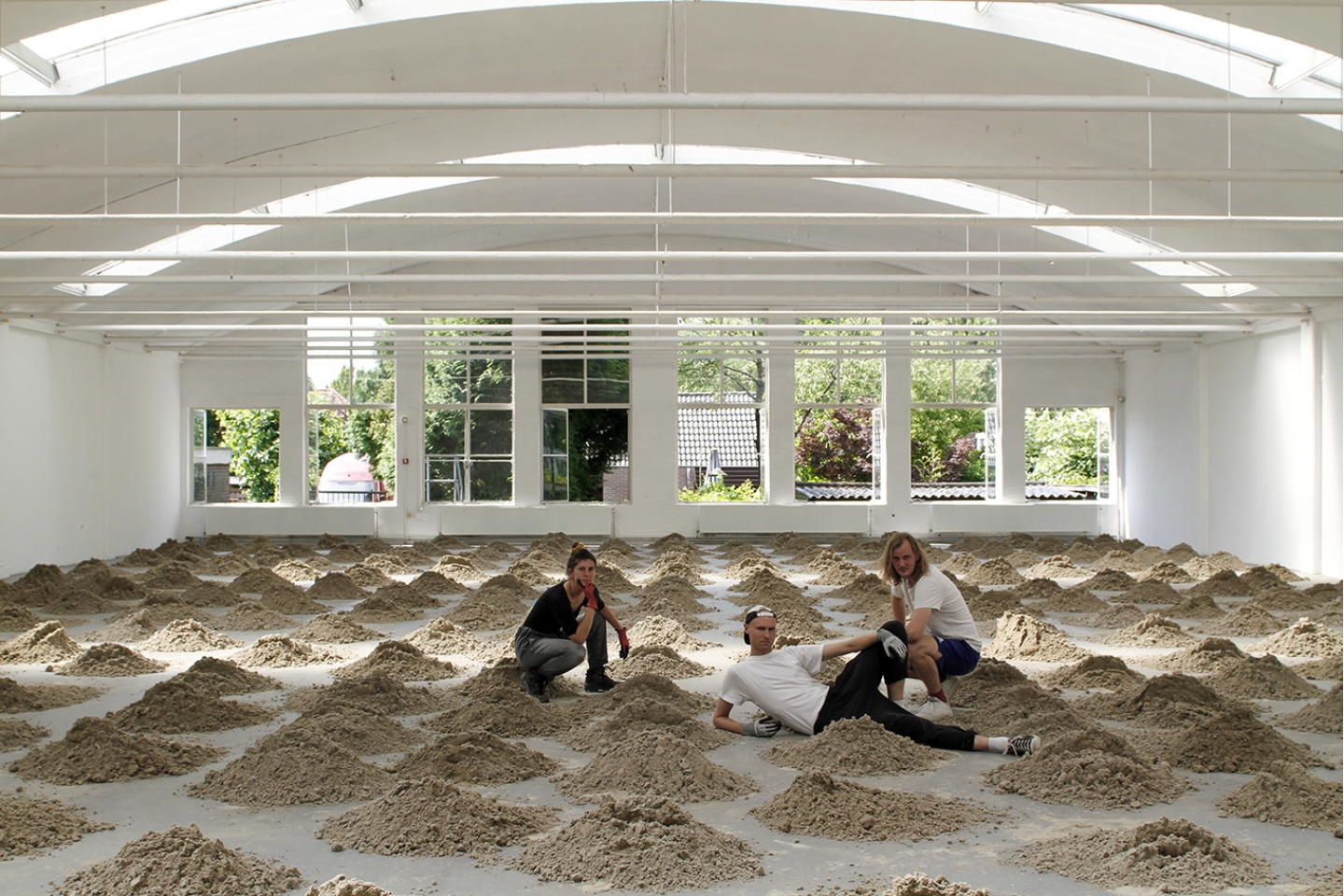 A project initiated by Katherina Heil in collaboration with Alexander Heil and Rik Möhlmann  ‘As a particle of the atmosphere is never lost, so sound is never lost. A strain of music or a simple tone will vibrate in the air forever and ever, decreasing according to a fixed ratio. The diffusion of the agitation extends in all directions, like the waves in a pool, but the ear is unable to detect it beyond a certain point. It is well known that some individuals can distinguish sounds which to others under precisely similar circumstances are wholly lost.

Working period July 5 - July 23
public program during that period will be announce on short notice on social media the website and the Sensory Threshold LAB.