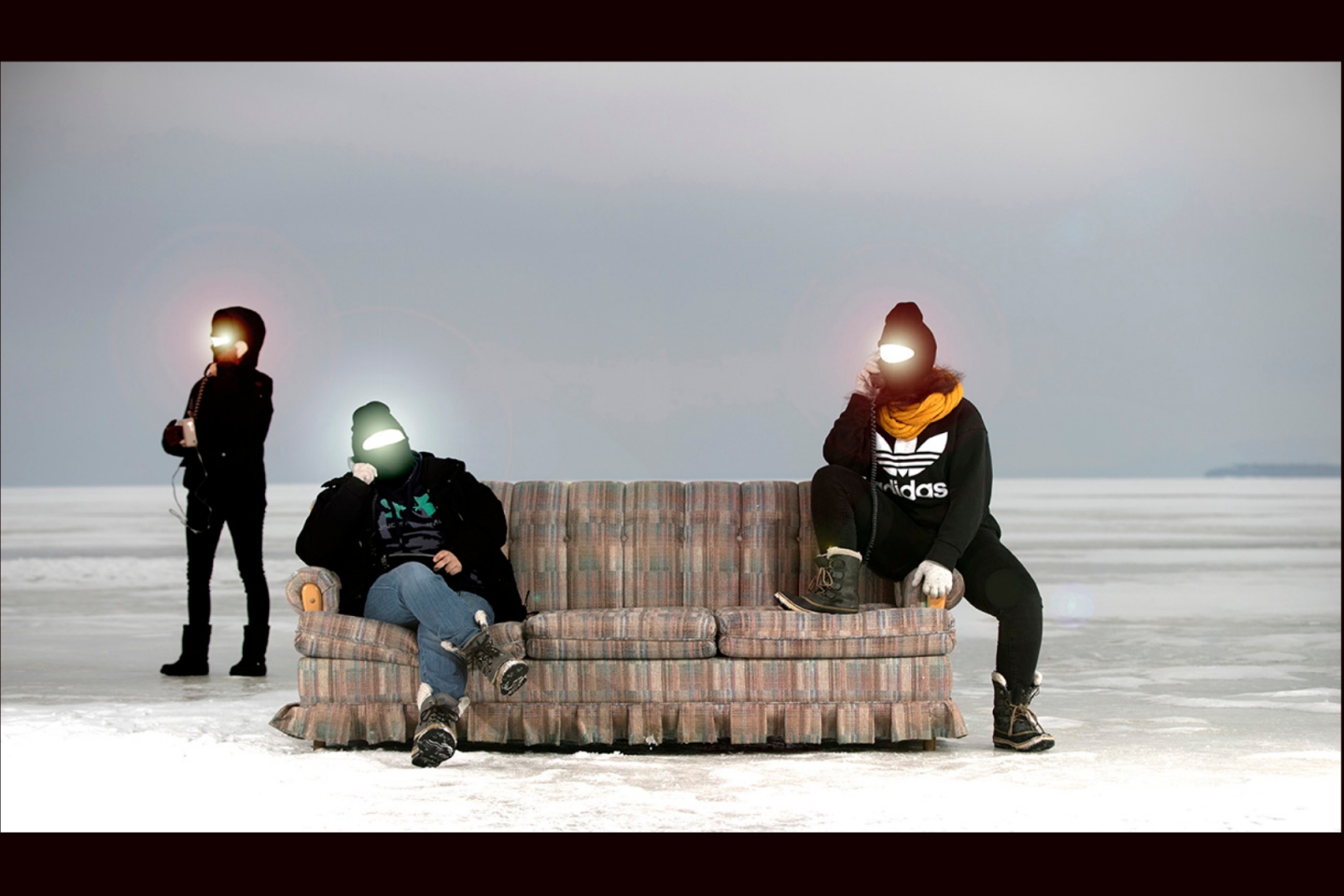 What if we fall asleep and our unconscious mind creates a new reality where we can’t recognize the difference between what is real and what is not and vice versa?

Foreword
At the beginning of 2019 I had a couple of thoughts around the relationship between dreams and reality. I am not sure about you, but sometimes it happens to me that I can’t remember my dream even if I have a certain feeling in the back of my head, while in some other moments I remember everything that happened quite vividly.

When the pandemic hit our lives, and the world turned upside-down, I recalled those thoughts I had back in 2019 and some lines I wrote that were supposed to become a project (that never happened). Somehow, I was trying to create a connection between the act of dreaming when the only possible journey would be through the mind. I was thinking about dreaming as the starting point to come up with a new reality created by the interaction of multiple unconscious minds. Then my intuition somehow became real: we could not touch each other anymore, we could not breath the same air, drink from the same glass or look into our eyes without a screen between each other. From time to time I use a space background for my video-call and started to feel like I was into a sci-fi movie, but it was real. Therefore, when reality becomes a sci-fi scenario, what’s in it for imagination?

The research
Rather than merely react to the present, the research will speculate, imagine and test (and eventually implement), on the use of new tools created by artists such as new forms of social and health support, virtual exercises on the color & sound vibration perception, and the presence of (im)materiality of sound. In collaboration with Cassie Thornton, Maria Pecchioli and Vibeke Mascini with the support of De Fabriek, I have been following different trajectories to understand how a post-pandemic future scenario will impact our bodies in relation to the others and ourselves when we cannot touch and be touched by strangers anymore.

Would it be possible to become Queens of our own castle?

Sigmund Freud said that our human ego is not free, but it is controlled by its own unconscious. Therefore, we are never alone, even when we are. This dualism has produced conflict and opposition between what is right and wrong, nature and culture, man and woman, truth and illusion and so on.

What if the unconscious is not human then, but it is the result of the fusion between human and other entities such as animals, plants and machines?

I want to believe to Donna Haraway’s ‘Cyborg Manifesto’ when she affirms that our collective consciousness and their limitless access to information provide tools to create a world of socio-political change thanks to altruism and affinity, rather than biological unity.

The programme
I have been working over the Summer of 2020 with Cassie, Maria and Vibeke in order to research and test the ‘con-fusion’ of our identities, our roles and our unconscious in order to create new scenarios starting from the tabula rasa generated by a virus that hits everyone everywhere so violently.
We will present the result of this dialogue using different formats, both online and offline that will culminate in a limited-edition publication which will be the witness of the process but also a tool to use for the future.

‘Dream time holds the turmoil and trauma of the world at bay and allows the vision to be granted and the healing notes to attune us’. (Conwill Majozo, 1995)